It was the previous year. Kocaeli Municipality conducted a social experiment to draw attention to child labor abuse. The child’s boss was sitting on the city bus, while the 7-8-year-old labor boy was standing with a box in his hand. The boy said: “Sir, I’m tired, let me put this down.”, but the boss was not accepting it. The boy was slapped by his boss when he slipped the heavy box. The majority of the passengers amazedly watched the City Theaters’ actors’ experiment, only some women objected.

In another experiment, some people prevented the guy who wants to take away the lost children by saying, “I am his big brother,” others again, amazedly watched the situation without saying anything.

There is a social experiment that UNICEF has conducted. A child is left in the middle of the crowd. They observe the ones who are interested in the child. If the child is well-groomed, people immediately run and take care; if not, people ignore it. The same experiment is conducted in the restaurant. The result is just the same.

In another experiment, there is a group of people beating children in the park. Hundreds of people see them. Thirty-five percent of them do not say anything. Others intervene in the situation.

There are hundreds of such experiments in which humans have been tested. But currently, the most massive social experiment takes place in Turkey.

Innocent military college students, who were taken to the bridge as a military exercise, which had nothing to do with the coup, took life imprisonment.

Tens of thousands of women are in prison for the “crimes” of cooking mantı, giving scholarships, and participating in a charity sale. Most of them stay together with 40 people in 20 person wards.

Eighty million people are watching. They are all ignoring it.

And 864 babies are currently in prison despite current laws. After the cold winters, they are now crawling and growing within microbes in their 40-degree suffocating prison cells. 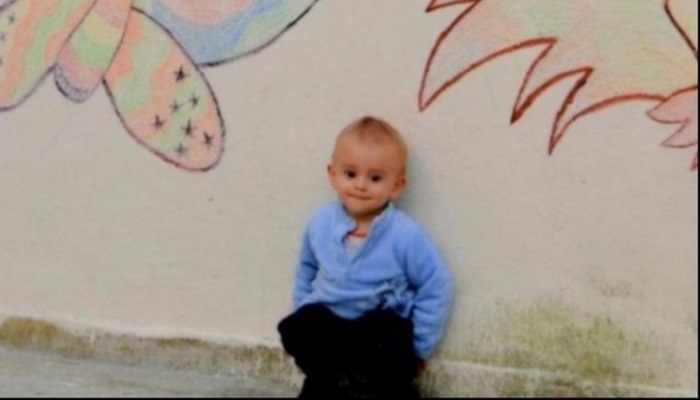 Dozens of people are publicly abducted. Tortures are carried out in unknown places.

What are the people’s representatives doing?

There are 589 deputies in the parliament. Let’s leave the exceptions aside. No matter how we arrange all those deputies, they all together are not equal to Ömer Faruk Gergerlioğlu.  They are all aware of what is happening. However, the pressure of the well-known dictator forced them to remain silent. They are watching the ongoing issues in the “tribune” for a salary of 22,200 TL.

It is the same case for the authors, artists, NGO’s, women’s or children’s protection associations.

THE DICTATOR FORCED THEM TO REMAIN SILENT.

The conservatives are also watching.  Hundreds of seriously ill prisoners are going to die in prisons. Every week someone dies in a cell. They are just watching. Hundreds of newspapers and journalists, who have been making headlines for a single person who committed suicide in their neighborhood, are just watching what is happening. The dictator forced them to remain silent.

The people of Turkey have participated in this social experiment with an 80 million completely unresponsive audience.

The following question inevitably comes to mind. How much of the “human” population is real in Turkey? There was a crocodile documentary lately. When the crocodile notices gazelle’s baby, the crocodile stops eating her. What kind of creature should we consider “humans” who can be silent even for babies persecuted in prison?

In one of the social experiments above, when the little girl was dressed beautifully and brought into the restaurant, people would let her sit at their tables, give her food, and help her.

In the same experiment, when the girl’s face and eyes were made up with black powder makeup and sent to the same restaurant in a messy outfit, most people turned her down.

They are afraid even to take care of babies.

When a cat gets stuck in a tree or a puppy falls into a pit, they all become love/social butterflies.

When they take action to take care of a bull that escaped in the Eid al-Adha, they all become heroes of love.

But when they see the persecuted babies, they turn their faces away, ignore them, and walk away.

They are trembling with the fear of being called a Gulenist in case of saying a word.

People conducted the social experiments I mentioned at the beginning.

God conducts this social experiment of 80 million on the world stage.

When the experiment is over, and the “director” says, “It was a social experiment,” let’s see what they will do.